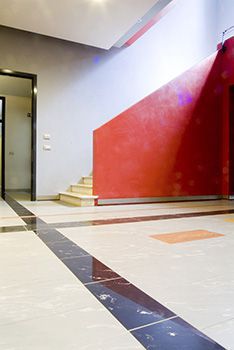 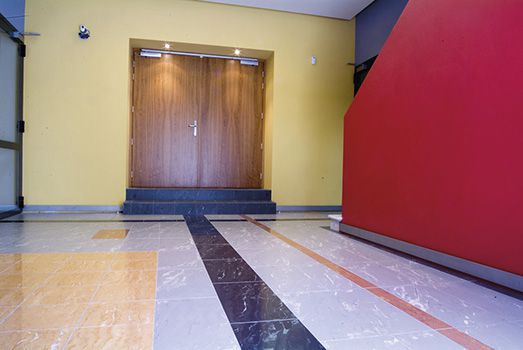 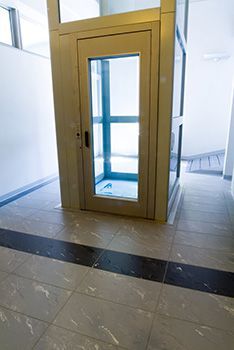 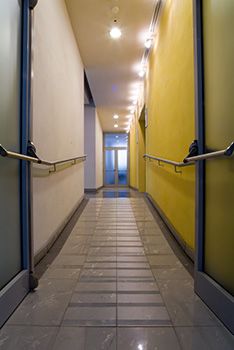 The Marco Biagi Foundation was founded on December 20, 2002 in memory of Marco Biagi. A non-profit university foundation.
The inauguration of the new restructured building of the Marco Biagi Foundation, situated in a restored historical building on the corner of Viale Storchi and via Bacchini in Modena - Italy, has taken place on November 16.
During this restoration, the Marco Biagi Foundation was provisionally hosted in the faculty of Economics of the University of Modena and Reggio Emilia.
FMG contributed to this restoration with more than 1000m/q of its marble paving being placed.
The restoration and reconstruction of the historical building was financed by the "Agenzia del Demanio" and by "Fondazione Cassa di Risparmio di Modena".
Work began in November 2004 and completed in October 2006.