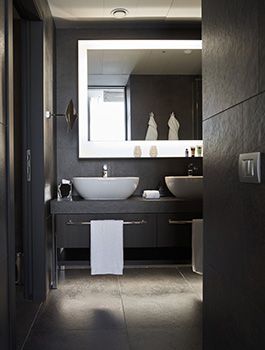 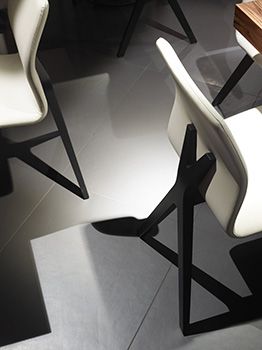 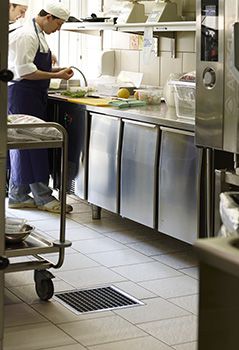 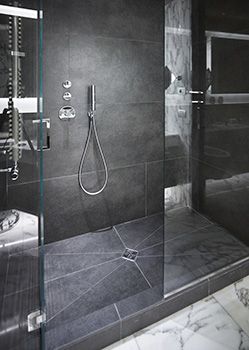 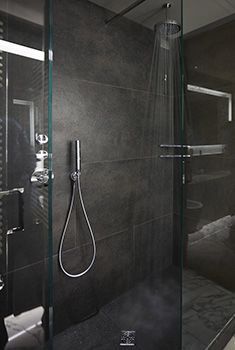 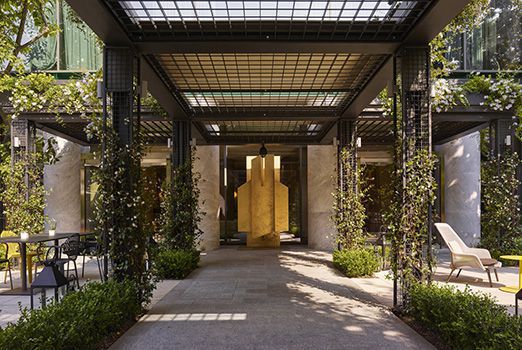 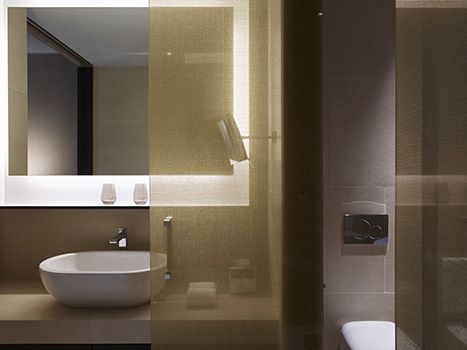 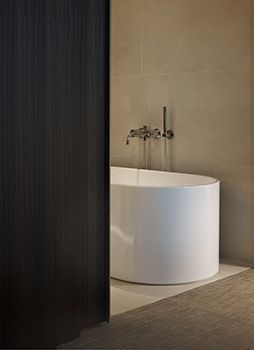 ME Hotel Milan Il Duca, located in Milan’s Piazza Repubblica, near Via Montenapoleone and the city’s fashion district, was recently redesigned by Arassociati with Alvaro Sans and Nicola Gallizia in a project incorporating FMG Fabbrica Marmi e Graniti surfaces.
This followed an initial renovation project by Aldo Rossi in 1988, when the hotel was expanded in preparation for “Italia '90”, the 1990 FIFA World Cup.
FMG porcelain slabs from the Roads, Unicolor and Graniti collections allowed Arassociati to underline the features of the existing structure, adding a new garden at the entrance and a panoramic rooftop garden and sky bar with splendid views over the Milanese skyline.
Hotel Milan Il Duca, a hotel in the Spanish Melià Hotels & Resorts Group, contrasts with the hotels and other buildings around it, as Aldo Rossi intended it to do, as a "block of considerable importance in the urban landscape".
In the interiors, Arassociati "restores the building’s contemporary nature, reinventing its spaces on the basis of lines of action that remain separate from Rossi’s grammar".
The redevelopment project demonstrates respect for the history of Italian design with the addition of historic items that are still in production, including a pair of gilded Atollo lamps by Vico Magistretti and a series of famous chairs by Milanese designers (including Gio Ponti, Castiglioni, Albini and Ulrich, among others).
FMG contributed to the renovation of the interiors with Dark Depth, Sand Hearth, Porfido, and Unicolor White slabs in subtle, elegant hues chosen on the basis of a contemporary taste that reflects tradition without overdoing the use of colour.
The colour palette is carefully designed to express and adapt the building’s architectural history, adding interior design featuring FMG surfaces in the true spirit of contemporary design.